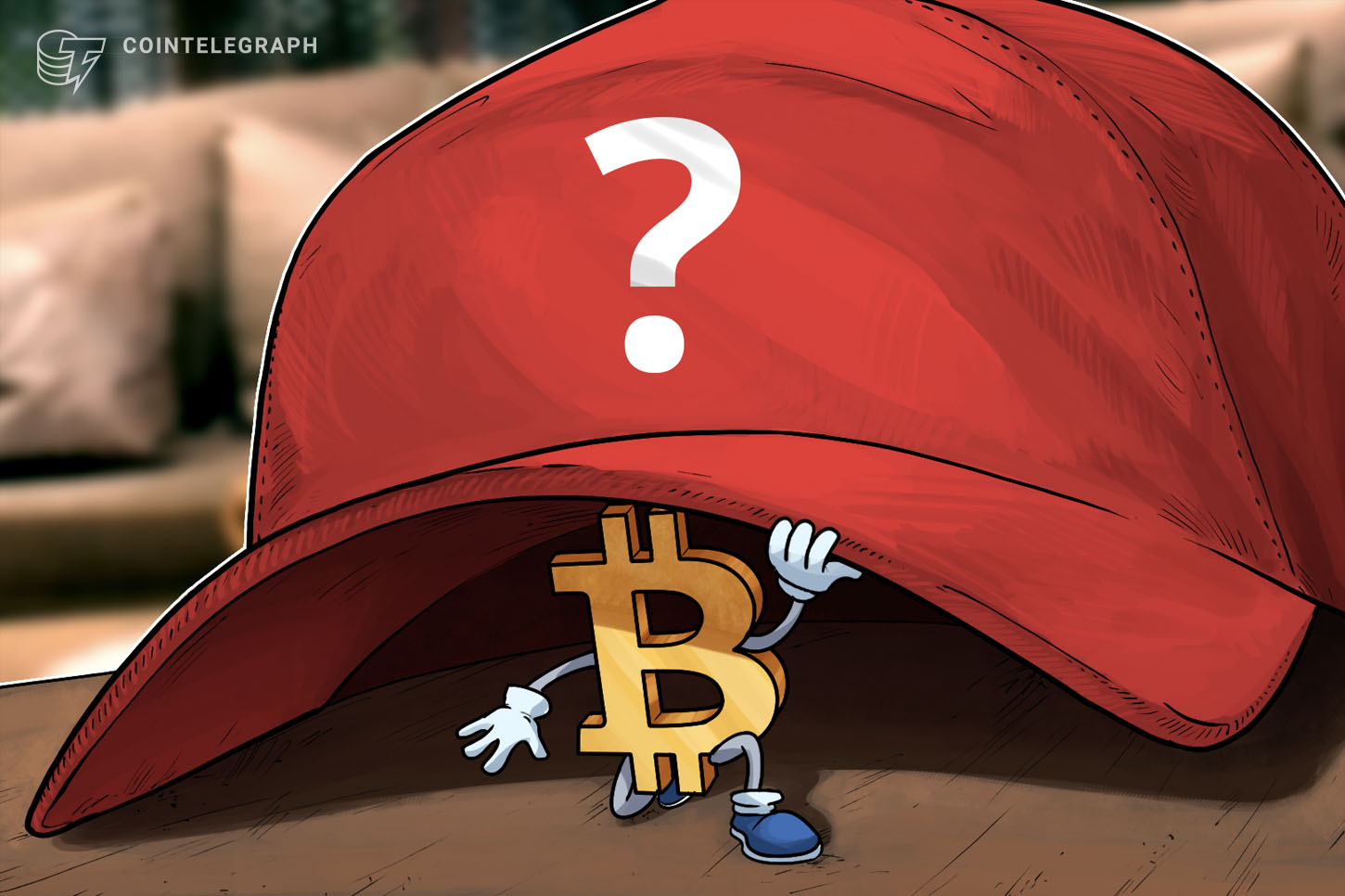 “Dormancy is a measure of ‘old hands selling out.’ It’s interesting to see old hands reliably sold tops until this present cycle. They sold the #bitcoin bottom at $3-$4k, they are selling right now.”

There are several reasons long-time holders are selling BTC at the current price. BTC has increased by three-fold since March, and it is a decent take-profit area for sellers. The $12,000 area has also served as a strong resistance level throughout the past two months.

Will the dormant Bitcoin HODLers be proven right this time?

Atop the various technical reasons, there are cyclical reasons that could encourage dormant Bitcoin holders to sell.

In the last two fourth quarters, Bitcoin recorded negative returns. The tendency of BTC to underperform during the last quarter, alongside the $12,000 resistance, could compel holders to take profit.

However, some technical analysts believe Bitcoin is at the cusp of starting a new cycle. In the upcoming months, BTC could continue to grind upwards to higher resistance levels and not see a major pullback.

Filbfilb, a popular cryptocurrency analyst, pinpointed the post-halving cycle seen in 2017. He said that BTC reached an all-time high after it broke out in the same week four years ago. He wrote:

“Bitcoin’s cyclical behaviour is difficult to escape from. Same week 4 years ago, Bitcoin was trying to finally break the 50% bear market fib retracement. It never looked back after that & tested ATH by January. This time it’s different?”

The trader also noted that institutions are seemingly longing Bitcoin at record levels. Following the high profile investments in Bitcoin from MicroStrategy and Square, the institutional demand for BTC has increased noticeably.

The volume of institution-tailored platforms, including Bakkt and LMAX Digital, has increased substantially in recent weeks. Filb Filb added:

“Although they dont make up much of the OI – Institutional sized traders were only holding long positions last week.”

Most of the short-term bearish signals for Bitcoin are technical rather than fundamental. Various fundamental metrics signify strengthening momentum, including the Bitcoin hashrate.

On Oct. 19, the Bitcoin hashrate hit a new all-time high once again, which is a highly optimistic trend especially after the May 11 halving. John Todaro, a cryptocurrency venture capitalist, said: