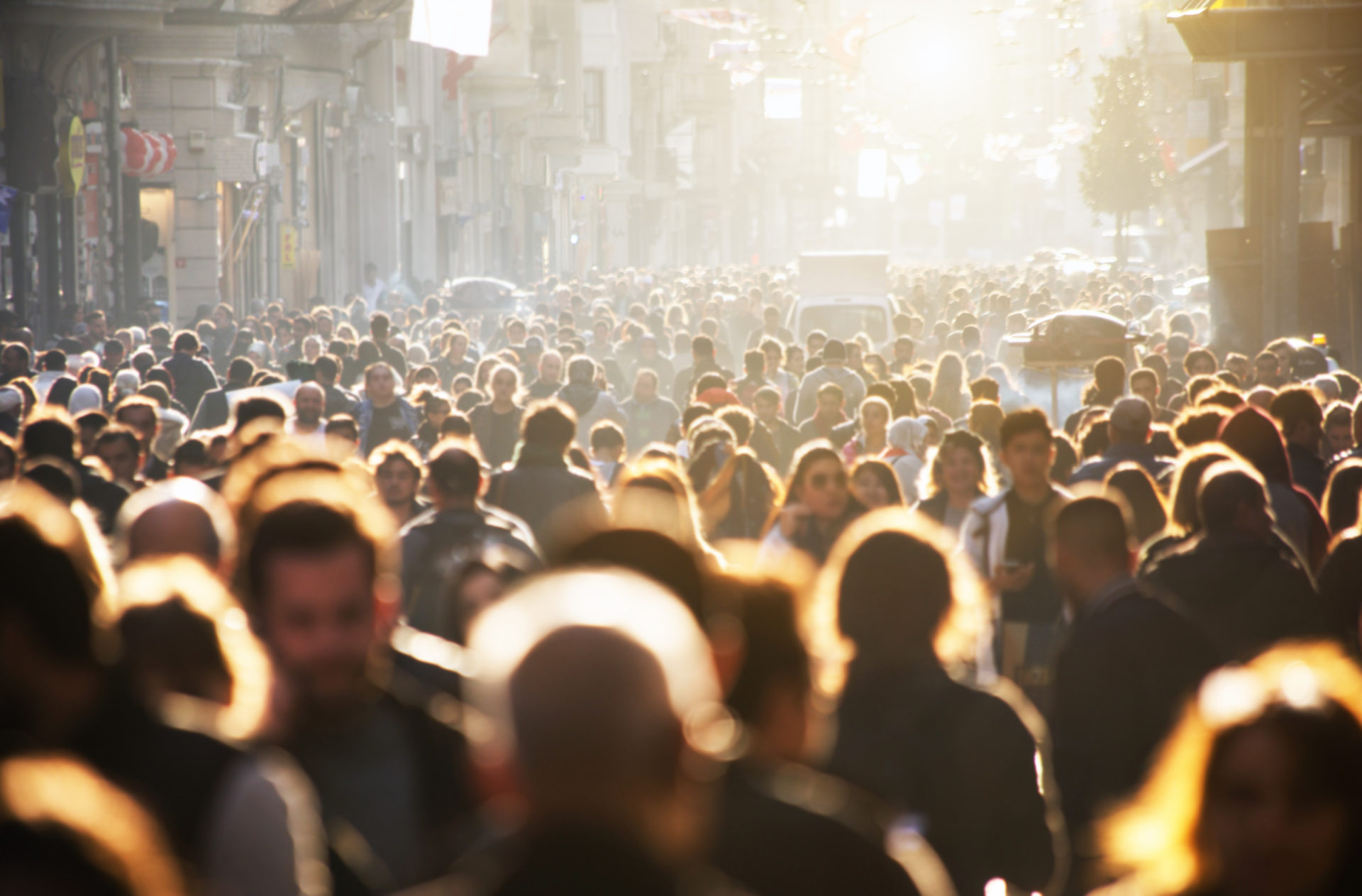 Bitcoin has managed to bounce after the drop late last week on news of OKEx freezing withdrawals. Crucial to this recovery may be news that the cryptocurrency’s scarcity will once again be highlighted as U.S. politicians move towards another stimulus deal.

According to financial news relayer/aggregator First Squawk, President Trump wants politicians to agree on a stimulus deal larger than House Speaker Pelosi has pushed. The details on this latest development were scant, but Bloomberg wrote on the matter earlier this week:

Many think that these continued discussions for more and more stimulus are slated to drive Bitcoin higher. The leading cryptocurrency, as suggested earlier, thrives when fiat money is debased. There is only 21 million Bitcoin that will ever be mined but theoretically, an infinite number of fiat dollars.

Analysts think that macro trends will drive the coin seriously higher in the years ahead.

“I haven’t been this bullish on #Bitcoin since 2016. Macro events are teeing us up for another bull run. BTC could go 3-5X in the next 12 months, but if it goes 5X+, we’re back to bubble zone. Key indicator is BTC dominance – if it drops below 35% during the run, caveat emptor.”

Most analysts in the space are eyeing continued monetary stimulus and fiat debasement as crucial drivers for BTC’s growth in the years ahead.