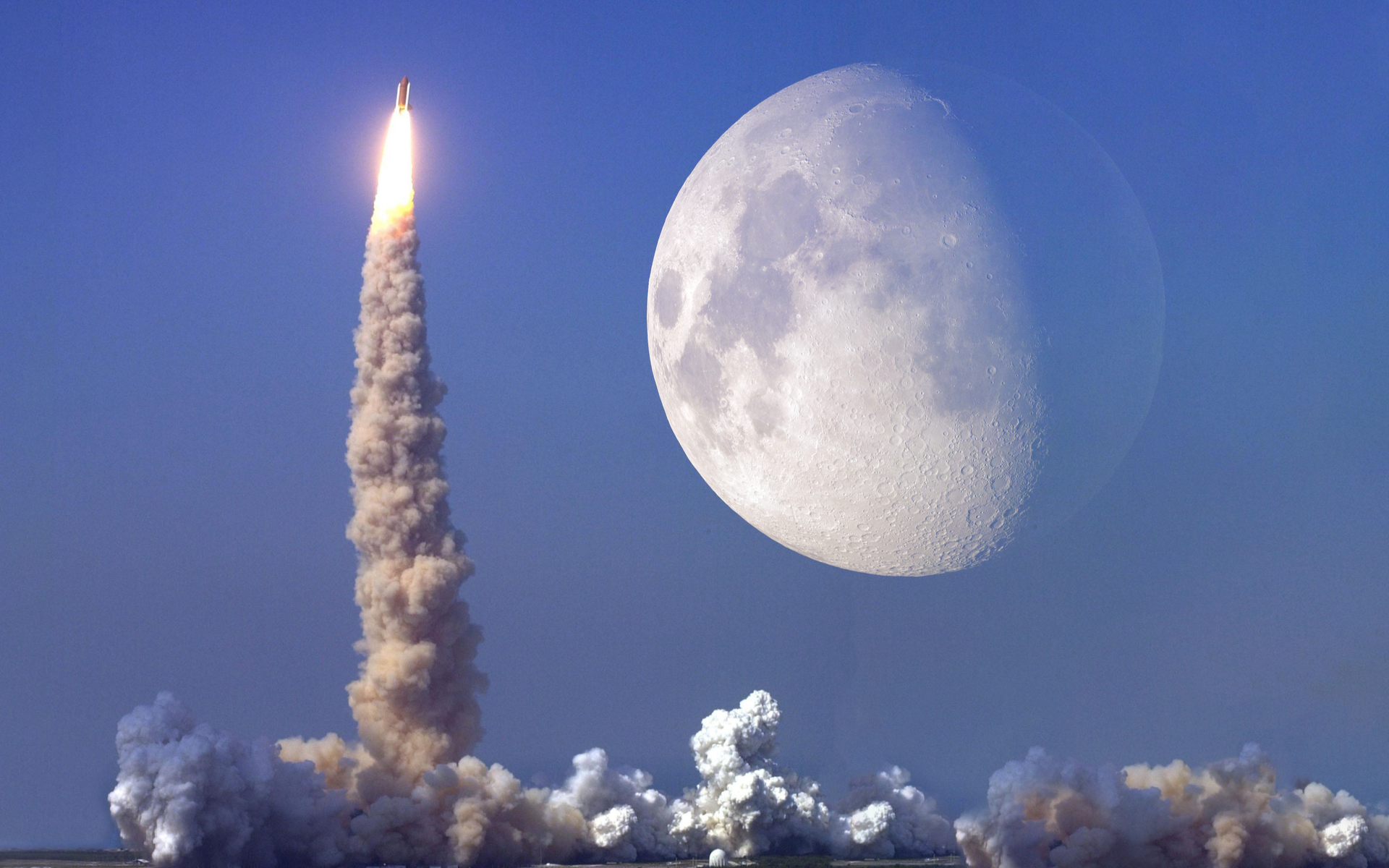 Bitcoin is holding on to gains today as the threat of a larger correction looms. The long term outlook is extremely bullish though, at least according to one crypto exchange executive.

Kraken’s director of business development, Dan Held, sat down with Nuggets News CEO Alex Saunders to discuss global markets, why bitcoin is the hardest money, and how it fits into the macroeconomic system.

Excuse the #DadJoke but this is a seriously Kraken interview! Today we welcome @danheld of @krakenfx to discuss global markets, why #Bitcoin is the hardest money, how it fits into the macro economy & why it’s a game changer that can not be stopped. 🎙️🔥📡 https://t.co/uEmF1vMewz

Held got into BTC in 2012 after learning about the financial system crash in 2008. He added that it was a tiny space back then and no major players in tech wanted to get involved in crypto.

He said that the scene now is so much different with many different products and institutional involvement. This could spur a ‘super cycle’ with a lot more fiat flowing in which would take bitcoin prices to $100k in no time.

At the moment there is such a small amount relatively with total market cap hovering around $275 billion which is smaller than some US tech giants.

Host Saunders added that the floodgates could open when there are trillions of newly printed dollars entering financial markets when there are negative interest rates.

Held continued to say that when price goes up more people talk about BTC and it gets more mainstream media coverage which adds to the FOMO.

On the negative side it was mentioned that there has been concern over a possible crackdown in the US from bankers and politicians that view it as a threat to their own monetary system.

Hodlers have some of their net worth in bitcoin so if a government bans it they’re damaging that percentage of people that are holding it and potentially losing support when enough people do hold it.

He added that one of the best moments of 2019 for him was when the Chair of the US Federal Reserve, Jerome Powell, said that bitcoin was a speculative store of value.

“Bitcoin is now recognized as a valid contender for store of value by the most powerful financial institution in the world.”

Held said he couldn’t be more bullish and that things haven’t yet really begun in terms of major investment and inflow.

In terms of macroeconomics Held said he has waited seven years for this moment with the president of the US tweeting at the FED to print more money. He called it a race to zero with investors looking where to put their money while household debt skyrockets and savers are getting punished.

It is all good gravy for bitcoin and this one industry executive is more bullish than ever.

Will BTC hit $100k in the short term? Add your comments below.